Near New Orleans, Isle de Jean Charles is home to a small band of Native Americans. With hurricanes and flooding from government canals, their island has been shrinking dramatically. This was for an article in AV Technology Magazine that looks at an amazing team of documentary filmmakers committed to telling the story of Isle de Jean Charles, even if it means filming in difficult situations.
Illustration 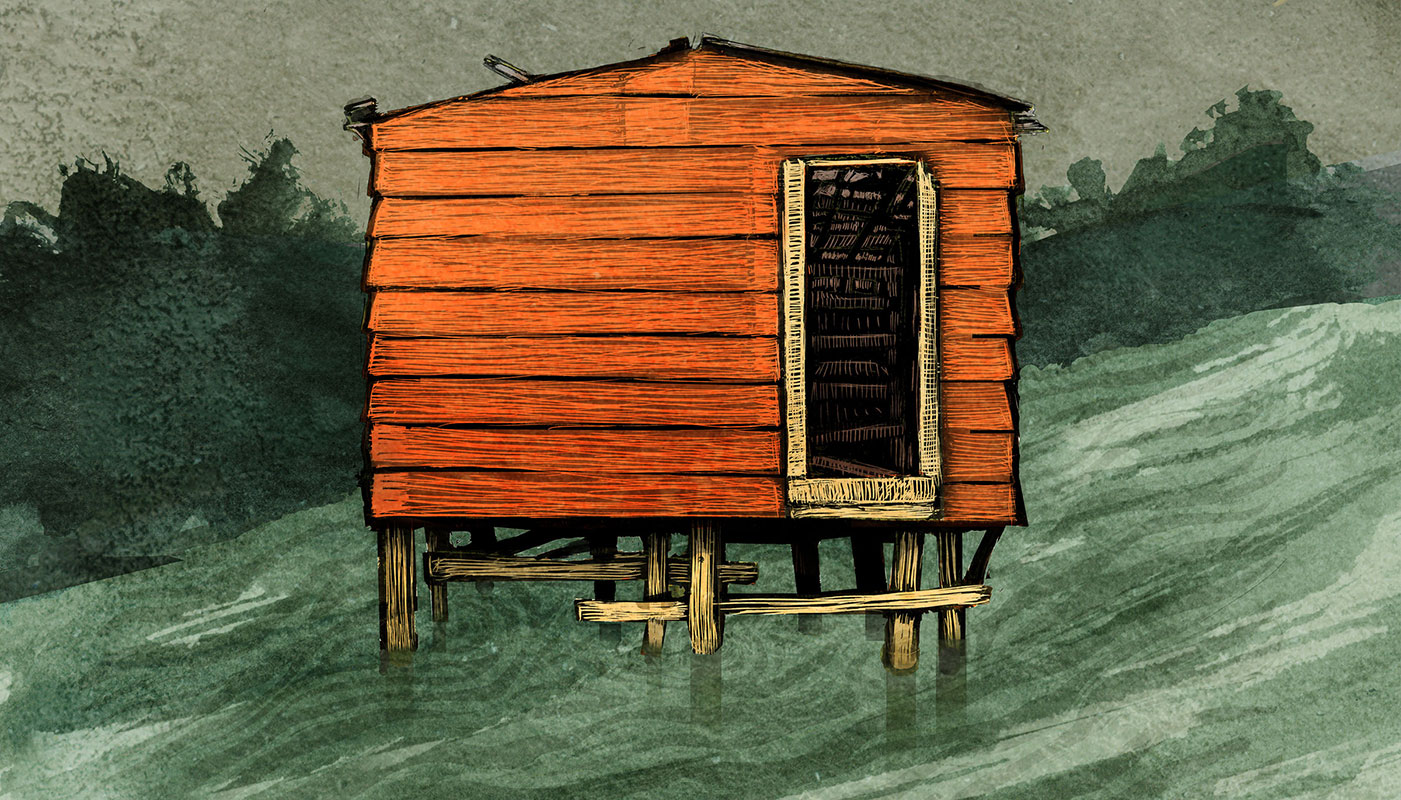